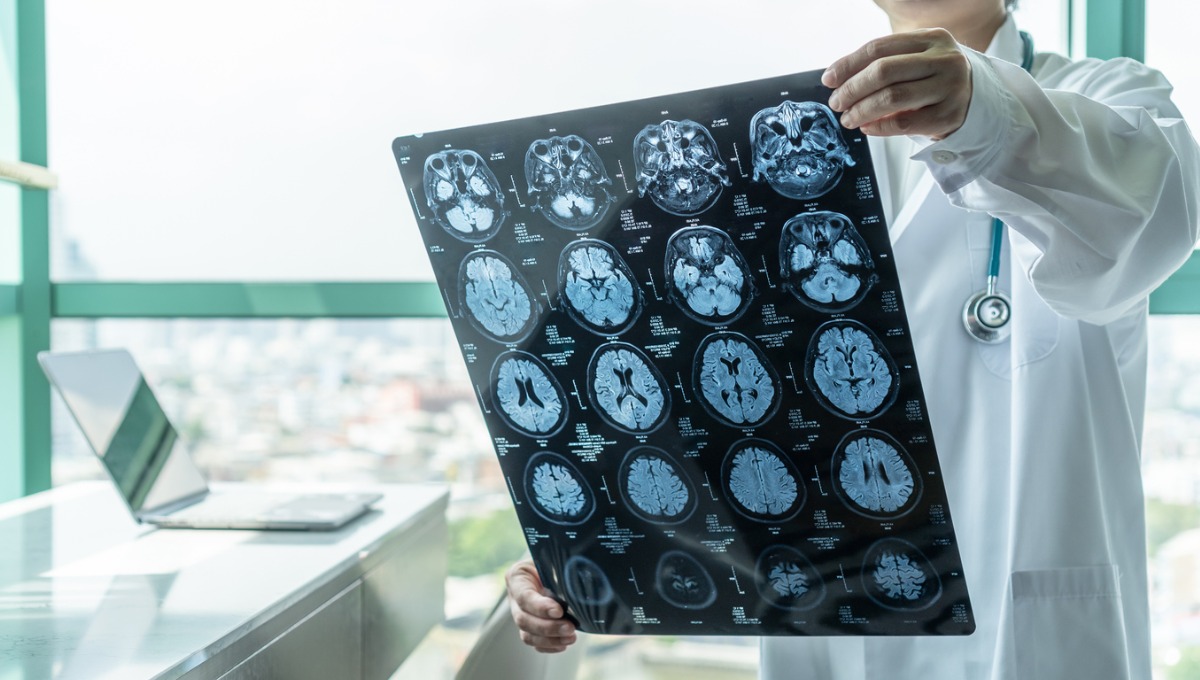 Seizures are changes in the brain’s electrical activity. They occur when too many of the brain cells (neurons) become excited at the same time. Seizures often cause temporary abnormalities in muscle tone or movements, behaviors, and sensations.

Not all seizures are alike. In fact, a seizure can be a single event due to an acute cause, such as high fever, high or low blood sugar, or alcohol or drug withdrawal. In other cases, when a person experiences two or more seizures in their lifetime with no known cause, it is diagnosed as epilepsy.

There are many different types of seizures, but the two major types include:

Focal seizures are the most common type of seizure experienced by people. These types of seizures focus on a single area of the brain. They can be either simple or complex seizures and may spread throughout the brain. During a focal seizure, a person most likely won’t lose consciousness.

What causes a seizure?

Seizures may be the result of a variety of health conditions. A person may experience a seizure only once in their life or may suffer from epilepsy where they are prone to random seizures. Common causes of seizures include:

If you’re suffering from seizures, visit Brain2Spine Institute to find a treatment plan that is right for you. To schedule an appointment, call (727) 351-6902.

Scheduling a Consultation is Easy, Fill Out the Form and One of Our Patient Care Coordinators Will Be In Touch